With the Newcastle Housing Market’s demand nearly doubling over the past few years, Newcastle Upon Tyne is one of the fastest-growing Hotspots for property investment in the UK. Furthermore, the City Centre and Gateshead are especially popular for property investors across the country.

At Closefield Property, we believe that this trend is not going to slow down. One of the major reasons for this is the Saudi takeover of Newcastle Football Club. In this article, we will look into the current housing market and trends. Additionally, we’ll compare other cities that have had a Football Club takeover and how this could be mirrored in the North-East city of Newcastle. 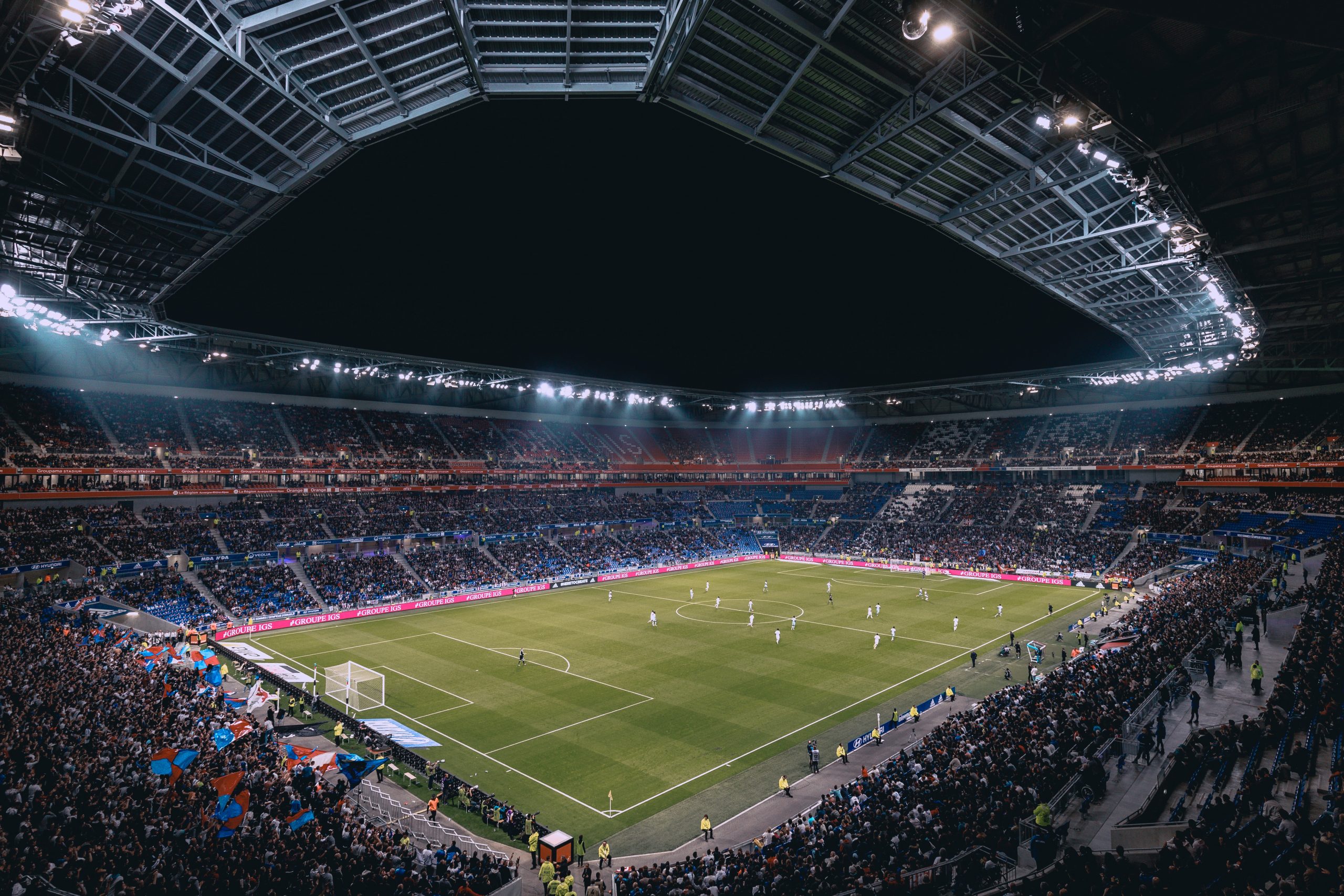 How have Football Club takeovers affected the property market in the past?

On average, house prices in towns or cities that benefit from a big-name takeover increased by 5% in the year following, climbing to 15% over three years.

Newcastle Football Club was bought in October 2021 for a reported £300m, and officially made Newcastle one of the richest clubs in the world. Consequentially, fans of the club not only hope that the club will return to the top tier of the Premier League, but also that a lot of investment will be made in the city. All of this is likely to make Newcastle a more desirable location for other investors.

In order to accurately predict the effect of the Newcastle takeover on the housing market, it is important to look at how other Football Club takeovers have affected the property investment market in a city. To do this, we looked at a report made by property developers Stripe Homes. This report looked at the previous 16 takeovers and the impact that they had on the average price change, ranked by highest increase

Will the takeover of the Football Club affect the Newcastle Housing Market positively?

Although not all average prices increased (some went down), many industry professionals predict that the housing market in Newcastle will go up by a considerable amount. Thanks to the Football Club’s takeover, the new owners are likely to invest in the city further.

As mentioned previously, on average, house prices in locations that benefit from a Football Club takeover increased by 5% in the following year and 15% over three years. With the average house price in Newcastle currently at £198,000 a similar boost could see it climb to £207,900 over the next 12 months and hit £227,700 in just three years. Below is an outlined breakdown of some of the most successful takeovers.

As Newcastle Football Club is now one of the richest clubs in the world, the increase could be at the higher end of these examples, with close to 15% after three years. With this in mind, we believe now is the right time to invest in Newcastle property.

Invest in Newcastle property in 2022 with Closefield Property

Are you looking to invest in property in the Newcastle area via a buy-to-let mortgage? Our team can not only advise you on how to get started, but also help you find the best property to invest in.

At Closefield Property, we leverage the knowledge, connections, and resources that we’ve built over the years to help our clients benefit from property investment. If you are looking to enter the property investment market or to simply grow your property portfolio, book a call with us today.