Newcastle upon Tyne is one of the largest cities in the north-east of England, and has the largest population in the area with 302,820 residents based on latest information. Moreover, the larger Metropolitan Area (Tyneside–Wearside), which Newcastle is the centre of, has a population of around 1.65M people.

Newcastle’s history of coal mines and shipbuilding factories has left the city with a reputation for being a gritty industrial place. However, the city has undergone major transformations and is now far from what it used to be. In recent years businesses from the financial and professional services, construction, transport, and automotive industries have revolutionised Newcastle’s economy. The arrival of businesses to the city has created new jobs and attracted renters to the area. Cobalt Park, just one of many such parks, is believed to be the biggest in the UK – over 14,000 people work here, possibly soon to be 20,000.

Moreover, Newcastle has a large student population, with The University of Newcastle upon Tyne attracting around 28,000 students. Northumbria University, also located in Newcastle, has around 27,000 students spread over two campuses – one in city centre and one in the suburbs. Jesmond, Heaton, Sandyford, Shieldfield and Spital Tongues are all areas popular with the student population. 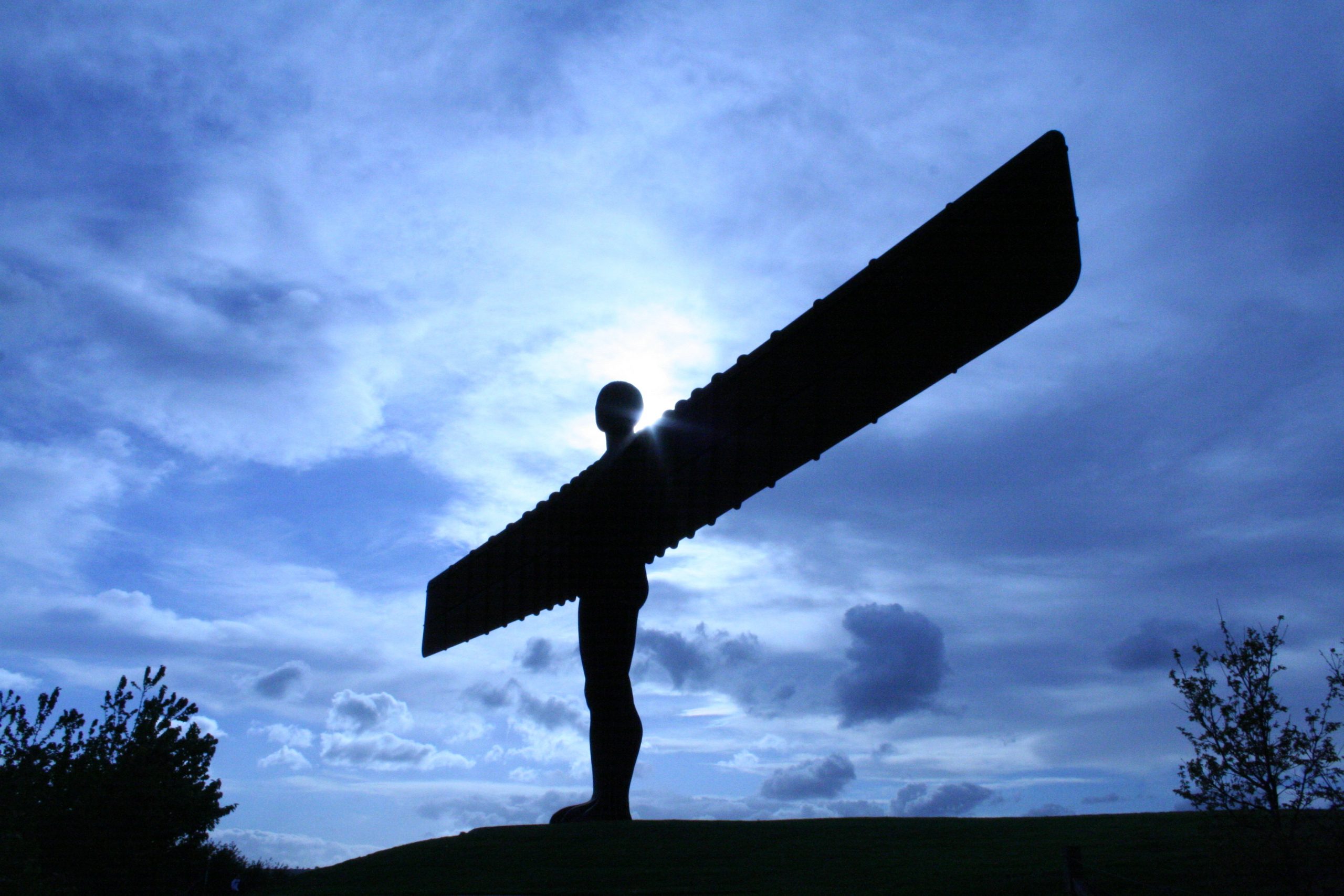 What amenities does Newcastle offer?

Alongside its legendary nightlife, which attracts visitors from the larger region, Newcastle has a bustling cultural scene and leisure amenities. The regenerated Quayside area by the river houses the Baltic Centre for Contemporary Art as well as The Sage music venue.

Newcastle also has two large shopping centres providing residents with lots of shopping options – one around Northumberland Street and a bigger one out the Metrocentre. It is a very well connected city that has its own Metro light rail system, which provides quick and easy travel. Naturally, areas around Metro stops are more popular with renters. With new locations for Metro stops in the plans, it’s good to keep an eye on transport when considering investing in Newcastle.

Historically north-east England has some of the lowest property prices in the UK. According to Plumplot, the average house price in Newcastle over the past year is £194,000, up by 7% from the year before.

When it comes to yield, the average in Newcastle is around 8%. The NE6 postcode offers the highest yield at 9.48%, which makes Newcastle a hotspot for buy-to-let investors.

Some important things to note before investing in Newcastle, are the city’s rules and regulations. The City of Newcastle, in particular, has what is known as an Article 4 Direction in place, in some areas (mainly Jesmond and Heaton). This means planning permission is needed if you want to create a new HMO or shared house. This can be important to landlords’ plans, especially seeing as these areas are popular with students. There are also selective licensing schemes in some areas so it is worth checking the specific area regulations before committing to a purchase.

The Tyneside area is regulated by a range of local authority boroughs – the City of Newcastle upon Tyne itself, City of Sunderland plus Gateshead, North Tyneside and South Tyneside. If you aren’t sure which council a property falls under you can find out by entering the postcode on the government’s website.

A “transformational” £260m regeneration scheme is set to go ahead in Newcastle’s Gateshead Quays. Set to create more than 2,000 jobs, the scheme includes an arena, purpose-built conference and exhibition centre, restaurants, a dual branded hotel and areas of outdoor realm and performance space.

Without doubt, this will breathe life into the waterfront are and attract professionals to work and rent there in the coming years.

One of the best things about Newcastle city centre is the range of property types it offers. Interested investors can choose properties ranging from new apartment blocks to historic period properties and conversions. The city’s waterfront is one of its most attractive features when it comes to choosing rentals so any property with a view of the river will make a great buy-to-let. 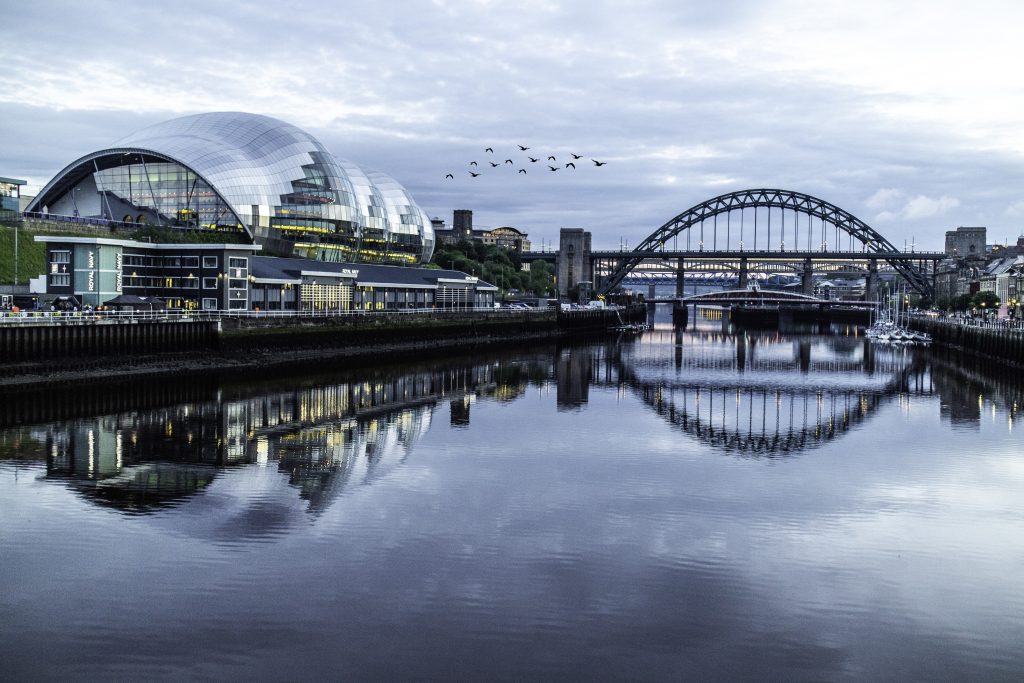 Although it is not technically in Newcastle, Gateshead offers great transport links by both road and the area’s Metro service. Just over the river Tyne, Gateshead attracts investors with its lower prices and proximity to Newcastle’s amenities. It is an area worth considering for those looking to invest in buy-to-let properties in the Tyneside area. 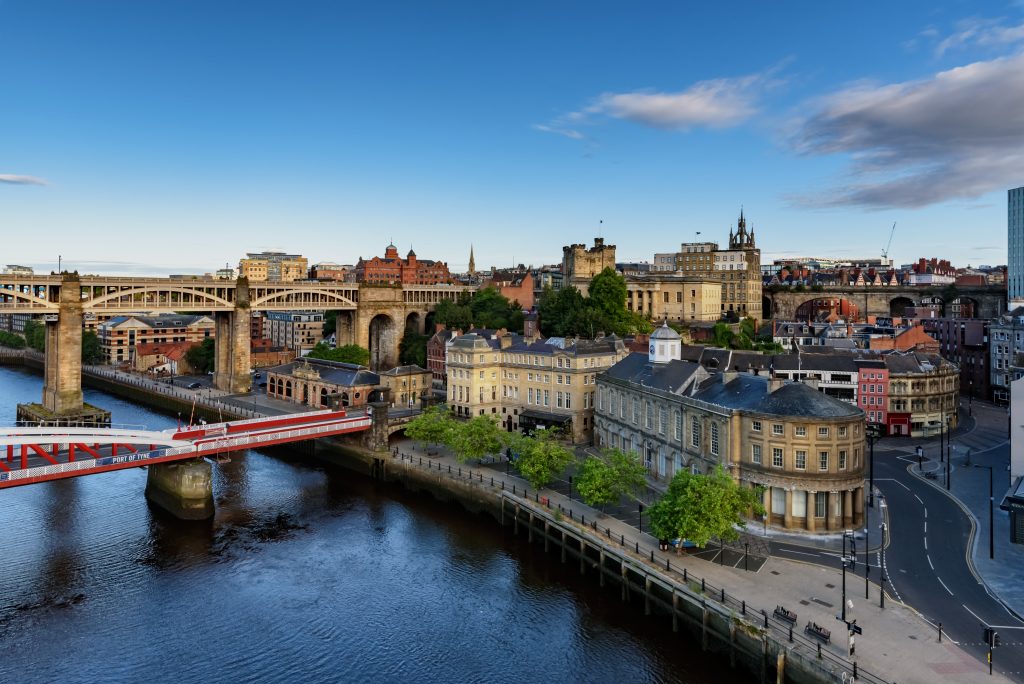