Nottingham is one of the UK’s most centrally located cities with easy access to key destinations across the country. Property investment in Nottingham is popular thanks to its affordable house prices, range of amenities, retail and dining options, and entertainment district. Moreover, the city’s two universities attract thousands of students every year.

The area is thriving in terms of employment opportunities, high quality and low-cost housing, a strong rental market, and high numbers of graduates and young professionals. Property investment in Nottingham offers plenty of opportunities for investors to choose from:

Around 42% of population aged

Property investment in Nottingham makes perfect sense in terms of its proximity to the rest of the UK. With trains to London taking as little as one hour and 40 minutes, while trains to the Northern Powerhouse city of Manchester take less than two hours, it is one of the most central locations in the country. When the proposed HS2 rail link comes to Nottingham, it will shorten journey times to London to just 52 minutes.

Within the city, Nottingham has an award-winning integrated transport system including bus, tram, and rail services, which are hugely popular with the city’s young professionals and students in particular. It means that many people commute from the outer suburban areas of the city. By road, the M1 which runs the length of the country down to London sits just outside Nottingham. The city is also served by East Midlands Airport less than half an hour from the centre, offering both national and international flights.

A number of regeneration projects are taking place in the city, including a £250m southside investment that will completely transform this area of Nottingham. The investment is expected to encourage the spread of further regeneration across the city as it increases its appeal to outside investors.

New homes, office space, a hotel, retail units, a park, and community space will all be added to the former Boots Island site, bringing thousands more residents and jobs to the area. As the region improves, house prices can be expected to remain strong for homeowners and investors. 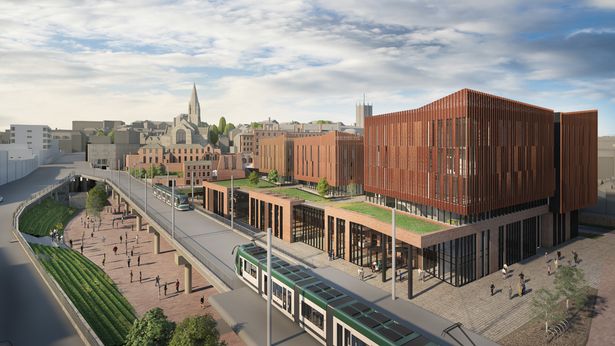 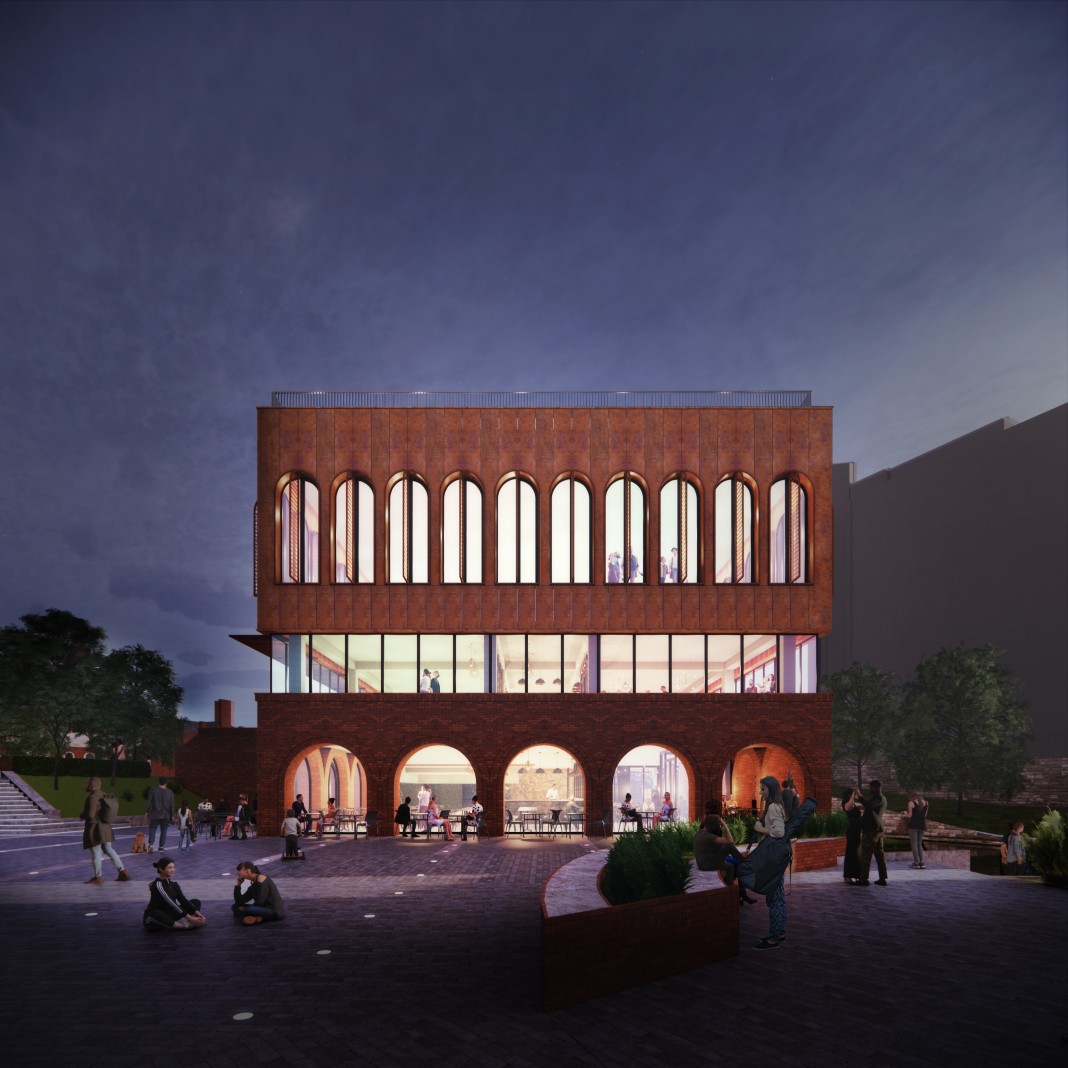 The latest Zoopla data lists the average Nottingham home at £205,351 (February 2020). Having cheaper starting points is a major attraction for property investors, while also enticing first-time buyers as a way onto the property ladder.
As a result, yields tend to be relatively high in the city. In NG1 average yields are currently around 4% according to Totally Money (2019), while in NG6 they are an impressive 7%, which is well above the national average.
Further to this, the latest Savills house price forecasts predicts property prices in the East Midlands will achieve 18.2% compound growth over the next five years.

Price Growth Over Next 5 Years

The University of Nottingham attracts more than 44,000 students every year, while Nottingham Trent brings in more than 26,000, according to the most recent data. As a result, student buy-to-let is extremely successful for property investment in Nottingham. Investors who prefer a professional tenant can take advantage of the 29% graduate retention rate in the area.

Young professionals have long been attracted to the city due to its wide range of job opportunities. Nottingham’s affordability is a major draw for young people looking to rent in the area. Moreover, the city centre as well as the suburbs surrounding it all bring in large numbers of potential tenants. Many of them have left London in search of a higher quality of life. 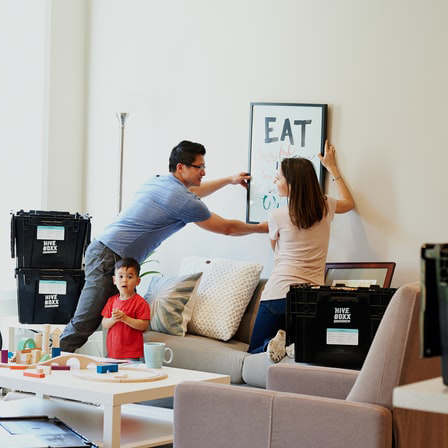 In early January 2019, Nottingham City Council announced its intention to become the UK’s first carbon neutral city by 2028, on the back of its success in reducing its overall carbon footprint by a quarter by 2020. By utilising smart technologies, the city hopes to offset its carbon emissions ahead of the rest of the country, and as the general public becomes increasingly environmentally aware, this could be a key driver for growth in Nottingham.

The council has already invested in a range of hydrogen and biogas buses across the city, while its trams are run on 100% renewable power. There is also a successful cycle hire scheme along with bike storage hubs. 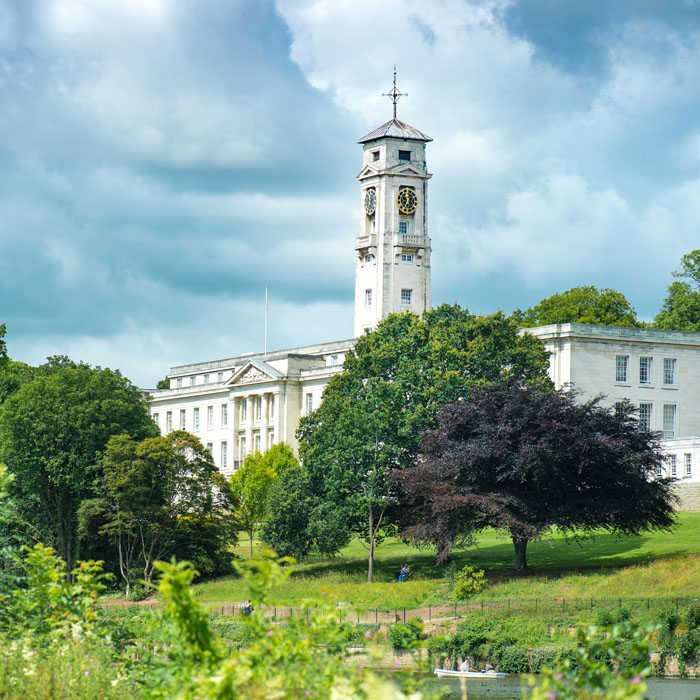